Lasers often conjure up images of science fiction, but when it comes to laser dentistry, it isn’t something of the future; it’s something that dentists have used for over two decades dating back to its introduction in 1994. Used as an alternative to many traditional dental procedures such as drilling or root canals, laser dentistry is a painless way to help with some of the most common oral problems. Lasers use concentrated light as a tool to aid dentists in minimally invasive procedures.

While not all dentists use lasers, often due to the high initial investment cost, the benefits are plentiful, ranging from minimal pain to easier procedures. Because they cause less pain than traditional methods, lasers require less, if any, anesthesia. This is particularly beneficial to those patients who have sensitivities or fears of anesthesia, or who prefer not to use them.

Laser dentistry is also a great alternative to those who are nervous about having a tooth drilled, one of the most universally hated things about going to the dentist. Laser dentistry can be used to help removed a decayed section of a tooth without the use of a drill, which eases the anxiety of many patients. Not only that, it preserves more of your healthy teeth than a drill would during a cavity removal.

The use of a laser during a dental procedure also minimizes any associated bleeding or swelling when having treatment to the gums or other tissue in the mouth.

Where is Laser Dentistry Used? 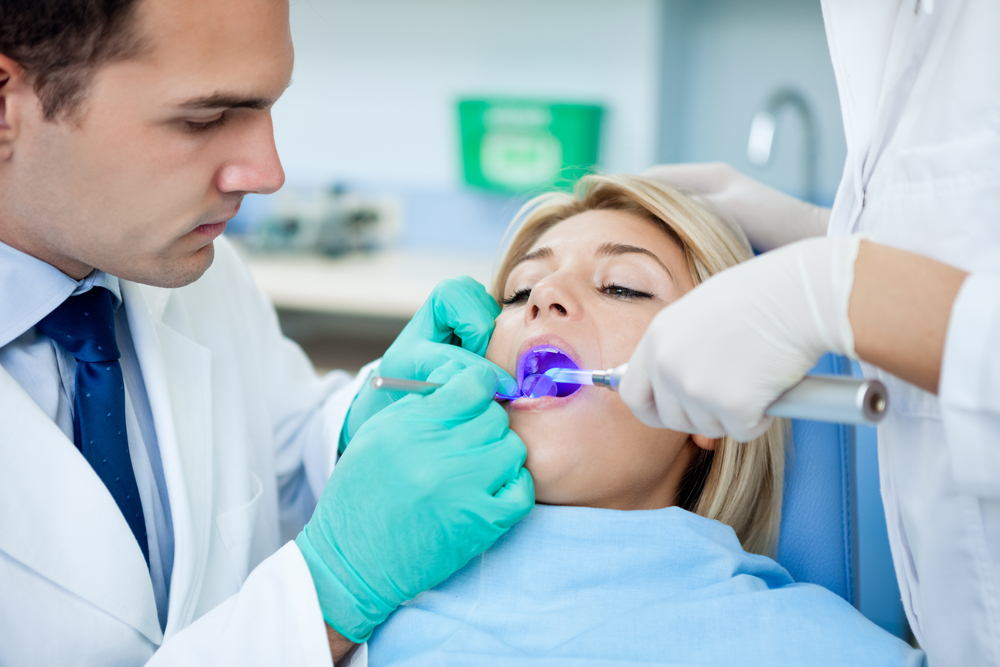 Some of the most common uses of a dental laser include removing tooth decay on certain areas of the tooth in advance of receiving a filling. They can also be used to help form a strong bond between the tooth and the filling. It also helps with gum disease, as a laser can be used to reshape the gums, as well as kill any bacteria when a root canal is performed.

One of the most popular procedures is laser teeth whitening. When receiving an in-office teeth whitening procedure, dental care providers will use a laser combined with a peroxide bleaching method. This method allows for a fast and effective tooth whitening experience. This process gives patients the best whitening results over drug store methods, and is favored by many.

When used on tissue, lasers provide relief from canker sores and can also be used in the elimination of oral lesions. Laser dentistry can also be used to collect a small piece of tissue for biopsies. These minimally invasive procedures are painless and can be very quick.

It’s important to maintain healthy and thorough oral hygiene, but sometimes the pros have to come in to fix you up and help you along the way. This can be achieved painlessly from laser dentistry. If you think that laser dentistry could help you, talk to us and we will discuss the options that are the best suited to your needs. We will help you to have your healthiest mouth, with no pain along the way. 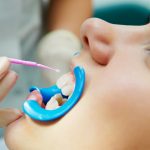 10 Tips to Keep Your Teeth Strong and Healthyoral hygiene