How to brush your teeth

Most of us have been brushing our teeth the same way from the time our mothers handed us our first small kid’s toothbrush and that little attractively-packed tube of children’s toothpaste.

However, as your experienced dentist in downtown Vancouver, BC says the bad news is that although the way you brush your teeth might seem like second nature after all this time, it’s not necessarily the way it should be done, and sticking to it could end up costing you dearly.

Brushing the wrong way can mean your teeth don’t end up really clean, particularly in the areas between teeth where food particles love to hide, and this can result in cavities and gum disease. It can also damage the enamel and result in your teeth becoming increasingly sensitive to hot and cold in the long run.

If these consequences don’t seem appealing, it might be worth rethinking your brushing technique, particularly if you have turned a quick, strong sawing motion with a hard brush into a lifetime habit.  All of those are wrong: the quick, the strong, the sawing motion and the hard brush. 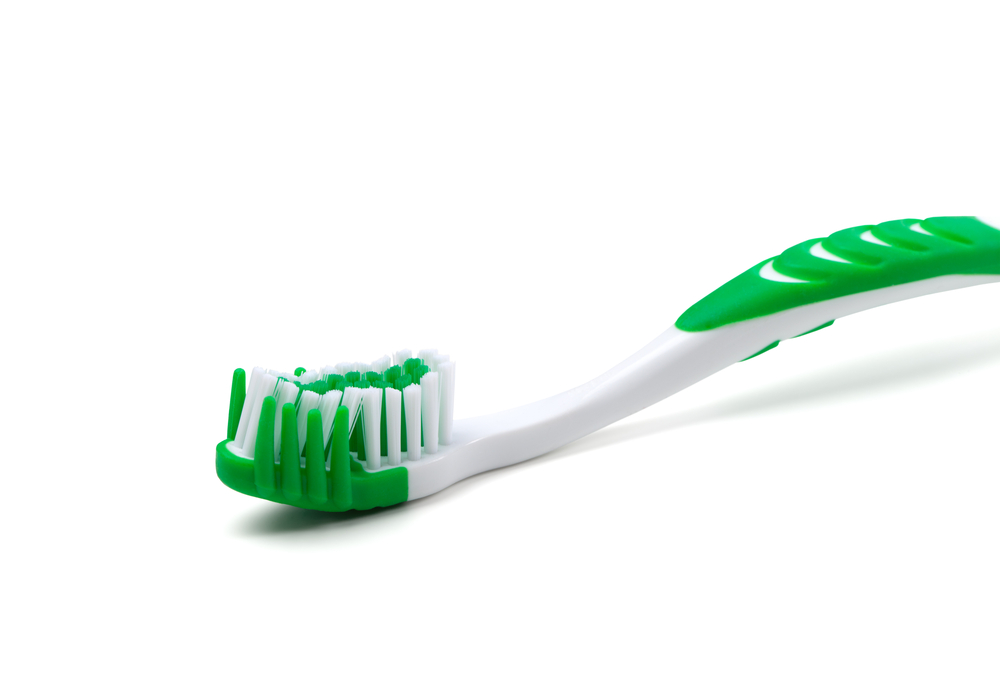 Most dentists (such as your downtown Vancouver dentist) recommend that you brush your teeth at least twice a day (and some suggest a third) and say that each brushing session should last for two minutes, broken into four 30 second segments to deal with different sections. Changing which section you clean first each time prevents the same section from finishing last over and over again and bearing the consequences of a quick finish at every brushing.

It’s not a test of strength

Your teeth have done nothing wrong and don’t deserve punishment. Neither will attacking them with the brush make those two minutes pass any quicker, so relax and treat your teeth well so they can continue to serve you well. Overdoing the pressure can also end up damaging the enamel on the teeth and hurting your gums.

Cut out the sawing motion

Brushing from side to side is like painting a deck or fence that way – the curving edges of the planks don’t get much paint. In the same way the bristles don’t reach in round the sides of the teeth, get the chance to remove particles caught between them, or brush away plaque collecting on the teeth.

Instead hold your brush at a 45 degree angle to your gums and use short strokes up and down, cleaning first the outer surfaces and then the inner surfaces of both your top and lower teeth in each section. Don’t ignore the gum line or those difficult-to-get-to molars at the back of your mouth or the areas around fillings, implants and crowns. Finish by cleaning the chewing part of your teeth.  Brushing your tongue once a day will give you fresher breath and your whole mouth will feel nice and clean.

Soften up on cleaning

Like brushing too hard, a hard toothbrush can endanger the enamel on your teeth and injure your gums. A soft brush will do the job a whole lot better. Replace it every three months. 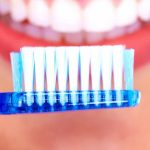 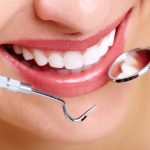